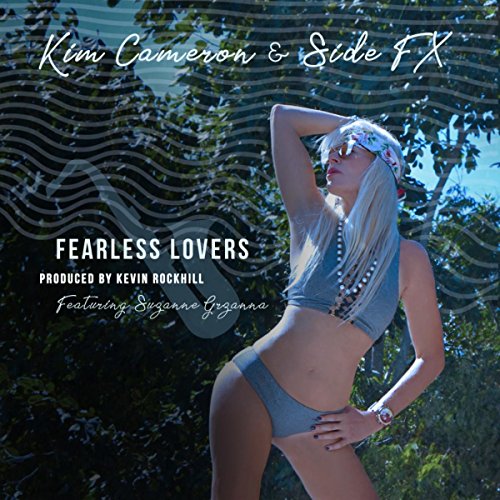 Recently, Suzanne collaborated with Two-time Billboard Top 20 Artist, Kim Cameron and performed saxophone on her new single “Fearless Lovers” to be released in 2018.  She is also a part of her new music video “Fearless Lovers.” “I had such fun playing on Kim’s single and an amazing time in Miami recording her video. She is an amazing artist and I was honored to be part of her project.”

“Fearless Lovers is a brand new emotionally charged house song by Kim Cameron.  Produced by Kevin Rockhill (New York City) and featuring all star saxophonist Suzanne Grzanna, this new record brings Kim back to her EDM roots with big drops, memorable hooks a touch of dub and a bpm that keeps you moving.  Playing off the lyrical content ‘Fearless Lovers,’ Kim uses today’s politically charged tops of guns and workplace romance in the newest music video. A bit of tongue in cheek with silver glitter riffles and a workplace Art Director who cannot seem to keep his hands to himself.  Shot in Miami Beach with dancers from Washington, DC and Moldavia as part of the shoot. Award winner Dave McMahon was the director, with Isis Masoud as the choreographer, whose background includes “Dance Fever” and “So You Think You can Dance.” Prior to this song’s release, it had already made DJ Times Top Picks.”

Suzanne Grzanna is one of the vocalists on this album 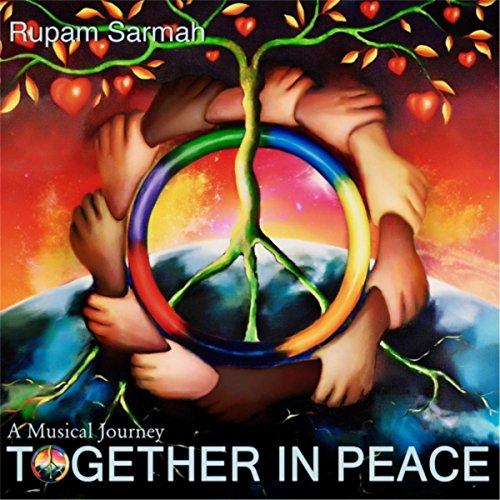 Ms. Grzanna has also been a part of David Longoria’s original song “We Are One” and performed with David and his band (April Diamond) at the National Day of Peace in Washington DC (2017). The message of this song is to unite everyone in peace and harmony -- We Are One. 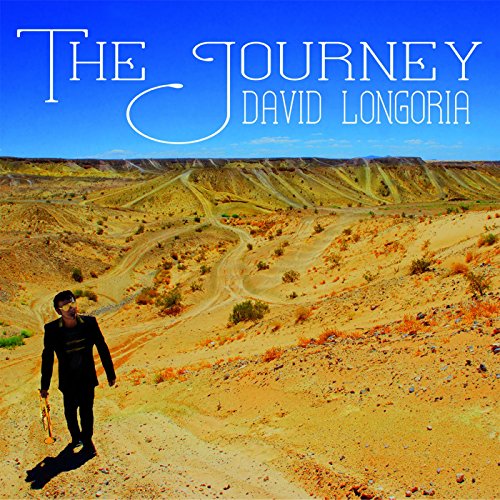 The main feature is an accapella version of the song 'Forever,' composed by Arad and specially arranged for the occasion by Grammy nominee Armand Hutton. This version - that received interest from Grammy chairman Neil Portnow for possible inclusion in the Grammy Ceremony - is utilizing a pioneering production process coined by Arad: 'Digitized Choir.'

21 Grammy community members - including Winners and Nominees, including Robert Margouleff, (Stevie Wonder's Innervisions) Catherine Duc, Madi Das, Trevor Sewell and Suzanne Grzanna - are joining lead vocalists Kristin Hoffmann, Stephanie Spruill and Suzanne Grzanna - by individually recording their part in the choir in their comfort of their home studio - and are then featured as digitized choir with Armand's outstanding accapella arrangement. 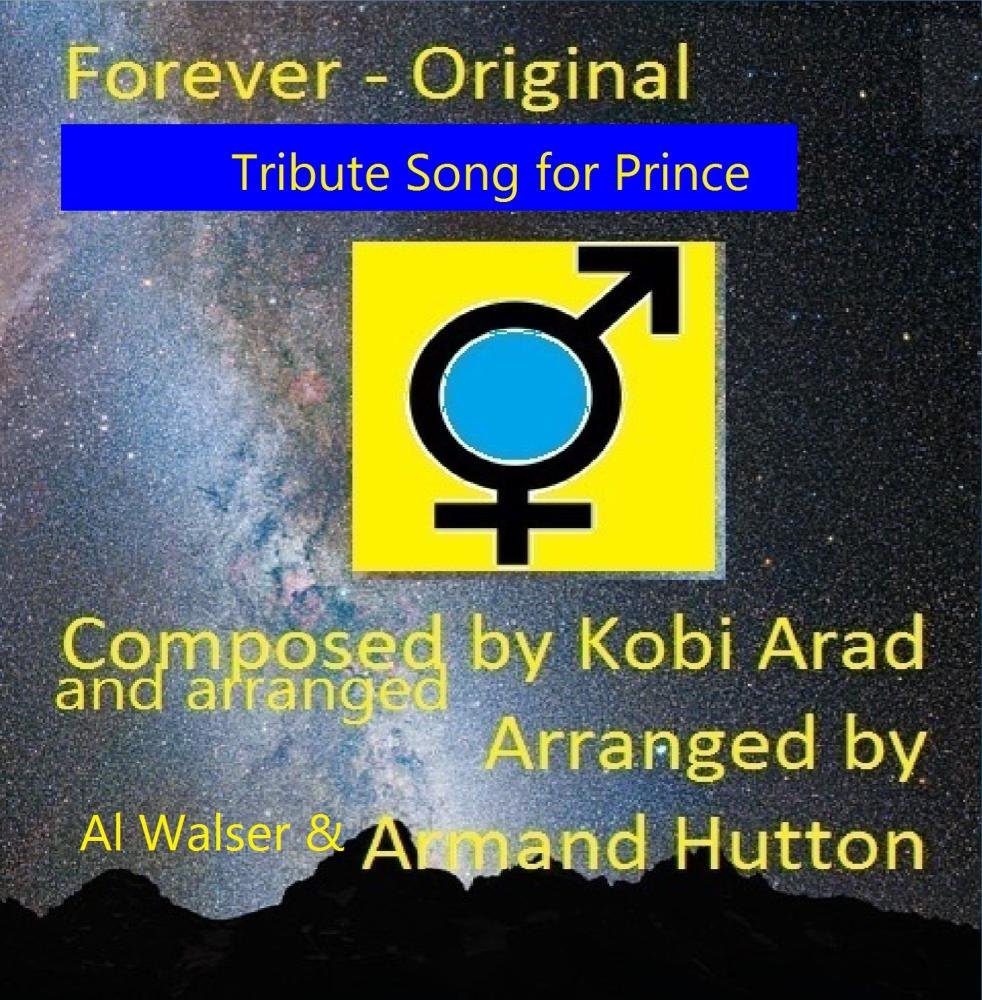 Jazz in the Park Album